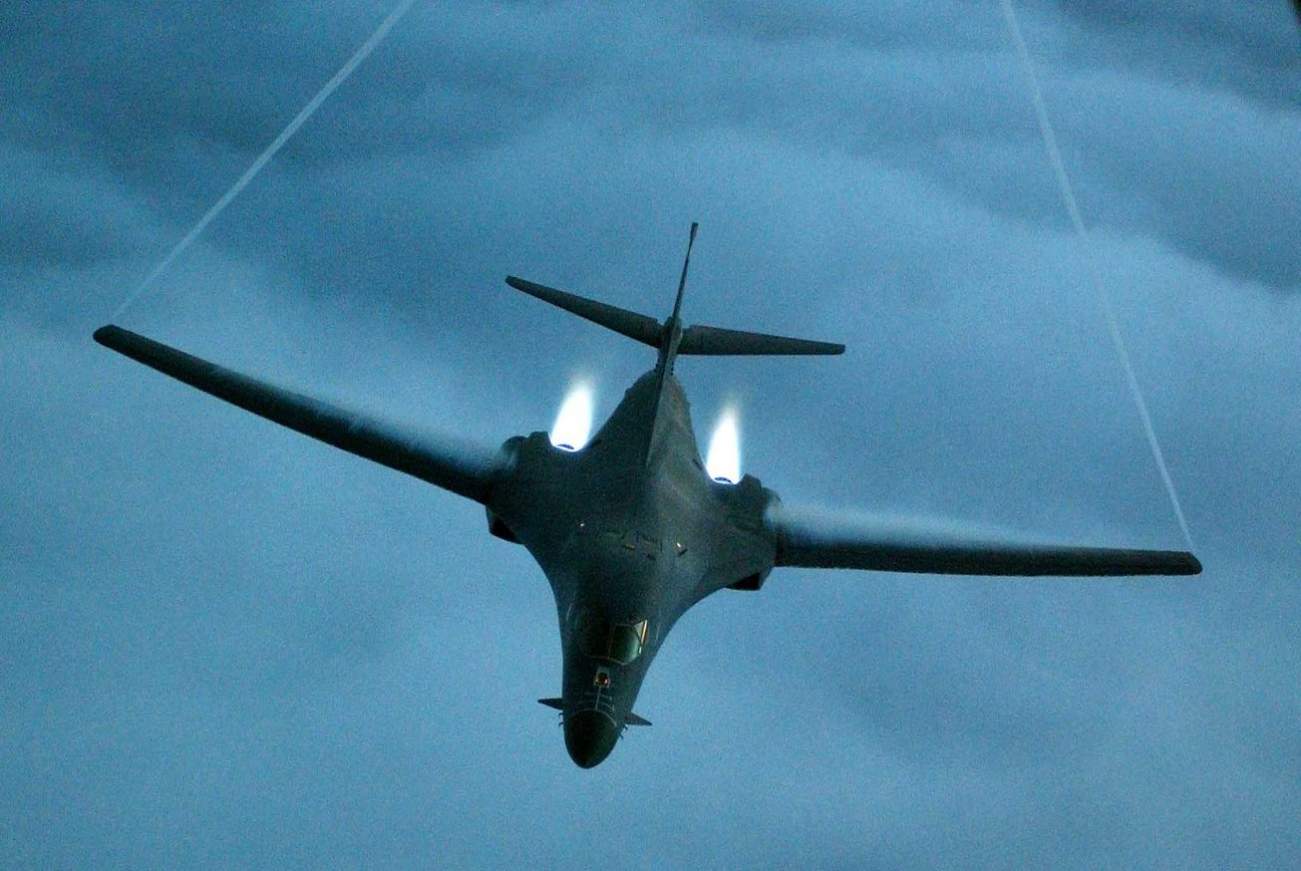 Key point: The B-1 might not long be a part of the nuclear triad, but it still packs a punch. Together with the B-52, the B-1 is an important strategic bomber.

Like many warplanes since the end of the Cold War, the B-1B bomber’s role in American airpower has changed to embrace new missions. Unlike other planes, the B-1’s mission changed even before the first aircraft took off. What started as a high-altitude, high-speed nuclear-penetration bomber has evolved into today’s all-purpose nonnuclear attack aircraft, a jack-of-all-trades with a huge carrying capacity for bombs and air-to-ground missiles.

After the cancellation of the supersonic XB-70 Valkyrie bomber, the U.S. Air Force struggled with the best approach to penetrating Soviet missile defenses with a manned bomber. The advent of surface-to-air missiles had made the airspace of the USSR particularly deadly and a tough nut to crack, and air-warfare strategists were unsure whether a high-altitude, high-speed dash or a low-altitude sneak was the best approach. After no fewer than four bomber studies, the B-1A bomber first flew in January 1974. High altitude and high speed had won out—the B-1A was capable of Mach 2.22 at a height of fifty thousand feet.

Unfortunately for the B-1A, it flew directly into unfavorable political winds. Presidential candidate Jimmy Carter considered the bomber wasteful and refused to back it, and the bomber stayed in limbo for the duration of his presidency. President Ronald Reagan, however, elected on a promise to rebuild America’s military, seized upon the optics of a sleek new bomber replacing older, 1960s-era B-52 bombers. The B-1 program was back on.